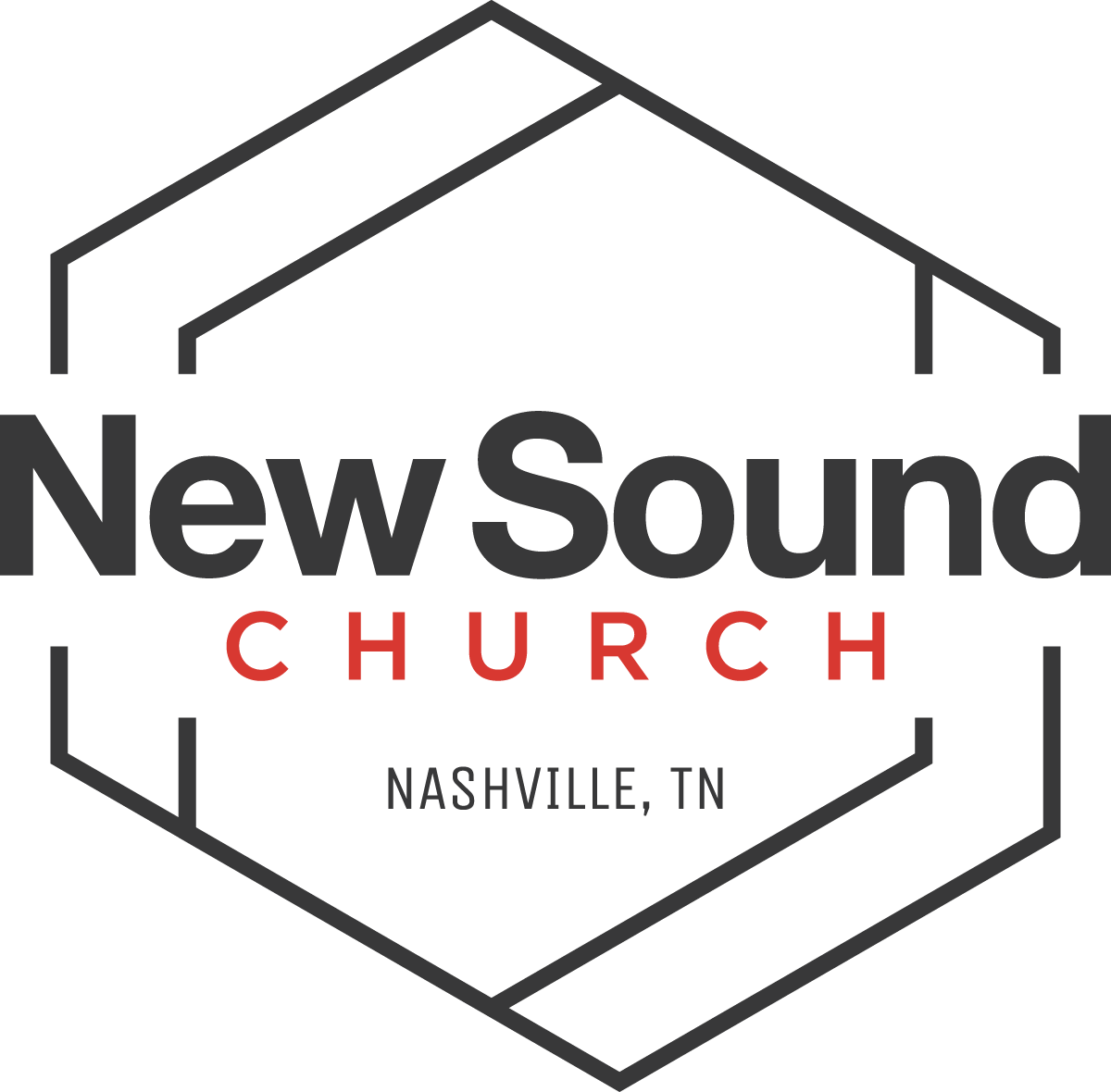 Ryann and I come from backgrounds of brokenness and struggle. Between the two of us, we’ve experienced displacement, the absence of a father, being burned by the church, struggles with identity, drugs, and the pain of horrible decisions committed by us and others. We know what it’s like to have the foundation of your life shaken to the core and wonder if what’s been broken can ever be rebuilt.

BUT God can redeem any time and rewrite any story. He has a way of taking our mess and turning it into a message of his grace. Jesus can rebuild what’s been broken, find what’s been lost, and repurpose what has been distorted. Our story is a small part of the grand story that He is unfolding. We invite you to journey with us and discover the new life that God has for you.

Ryann and I have been married for 8 years and we have two energetic boys Gabriel (7) and Judah (4). Since our high school years, we have been involved in short-term missions in several countries. Ryann was active in our youth drama and dance team while I served in the areas of evangelism, discipleship, and preaching. We witnessed God do amazing things through the power of the gospel in the U.K., Central America, Mexico, New York, Florida and the Philippines. In our most recent adventure, God allowed us the privilege of serving on staff at Parkway Life Church (PLC) in Naples, FL. By God’s grace we led the youth, young adult, and world missions ministries at PLC. We had no plans of leaving Florida BUT GOD had different things in mind. In July of 2016, He spoke to us while we were ministering in Guatemala to let us know it was time for a new chapter. In a few short months, we packed up and moved north to attend Gordon-Conwell Theological Seminary in South Hamilton, Massachusetts (MA).

While attending Gordon-Conwell we learned that the most effective way to evangelize the lost and grow the body of Christ is the planting of new churches. We never saw ourselves planting a church here in the United States, but God relentlessly reminded us that loving the city is his heart and vision. In February 2018 we made the decision to accept God’s call not just to plant one church but to be a part of Sending the Light to the City. A vision for a culture shaping, global minded, church planting movement.

Why Nashville? As we were praying about the location of where God was leading us to plant a church, God opened new opportunities and doors that lead to Nashville. Our family has fallen in love with the city of Nashville and its people. Nashville is a city with steady industrial growth and development. It hosts thriving universities and educational systems such as Vanderbilt, Tennessee State, Fisk University, and more. Nashville continues to be a city of influence through media, television, music and the performing arts. As the city continues to develop, the population will almost double to 3.1 million people which includes the unchurched, de-churched, new generations, new residents, and new people groups.

To state it plainly Nashville needs the planting of many new churches who have a vision for serving the city, reaching people, and impacting the nations.

We know God is preparing a team to pray for, give to, and move with us to start this new church. We firmly believe God is going to do miracles as this team joins together to serve, reach, and love the city of Nashville. We look forward to seeing how God uses New Sound Church for global impact and we invite you join us in leading people to the hope and life of Jesus Christ.